Language and Psychology – Why consumer behavior is influenced by language

Language and Psychology – Why consumer behavior is influenced by language

“As a company with international ambitions, you should translate your marketing content for your new target audience.” Sound familiar?

Most likely, you answered this question with a “yes”. Or maybe a slightly irritated “no, but isn’t that obvious?”. It won’t be news to you that it’s beneficial for companies to address customers in their native language, as they are more likely to buy from you. However, few people ever discuss why this works – what is the psychological explanation behind all of this?

This is what we are aiming to answer today. Knowing the processes and reasoning that lie at the root of your customers’ behavior will enable you to create more effective marketing strategies for your new audiences.

Why you should speak your customers’ language

Let’s cover the basics first. There are several advantages that come with adapting your marketing material’s language to your new target audience. It enables you to use different strategies based on the culture and identity of your target audience – no news there – as well as on emotions and associations that are entirely language-based. Besides, it is often much more pleasant for a person to encounter an advertisement in their own language even if they speak good English. There are several reasons for this: 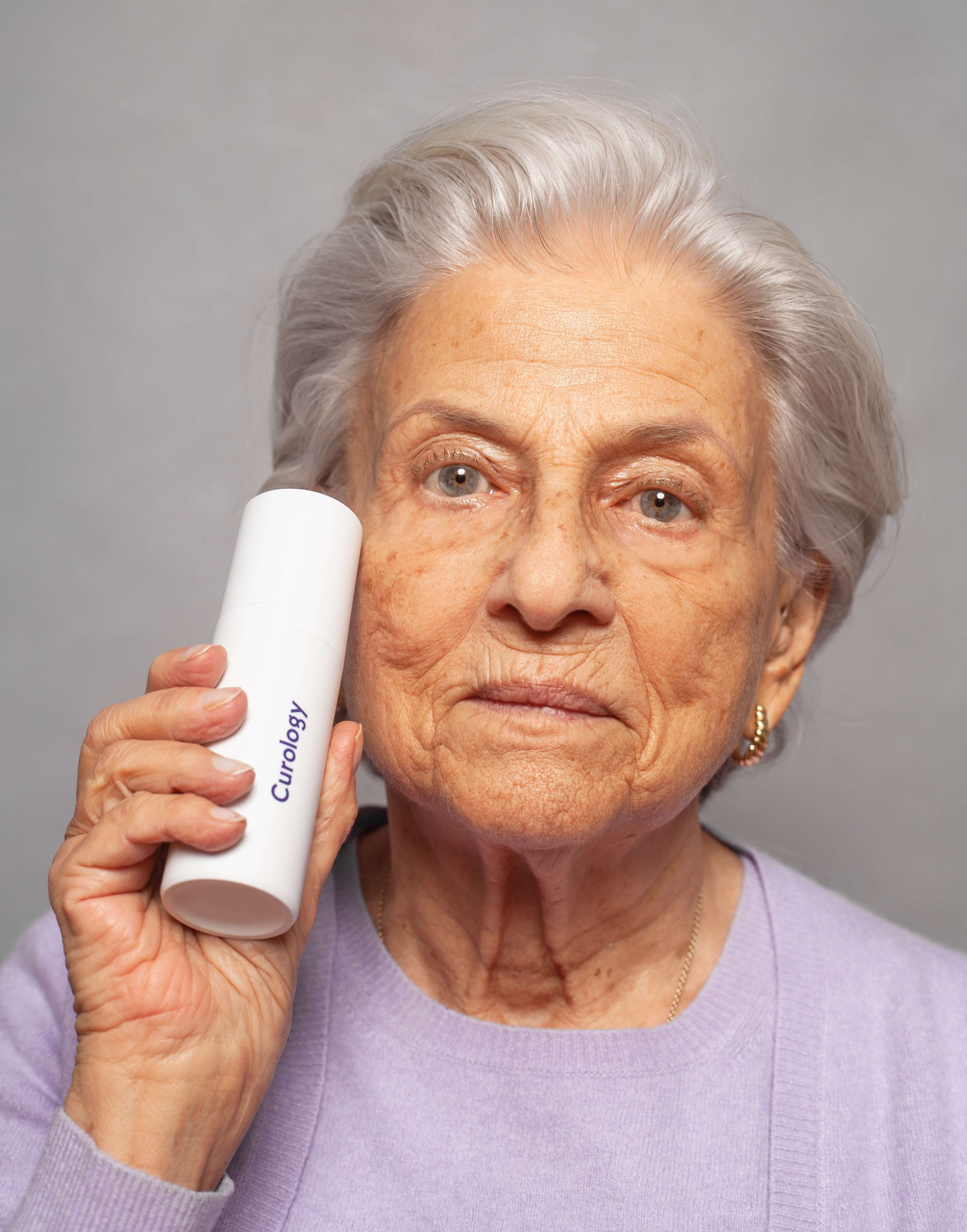 Language reflects culture. Target audiences in the Western world are often far more likely to respond to advertisements with an individualist “escape the norm” message. People in the far East can be targeted more effectively through marketing material that reflects more traditionalist norms, as well as a sense of collectivism. But your target audience will naturally be more than just their culture. They will have their own identity, hopes and dreams, which you need to consider when translating your marketing material. Creating a persona is a crucial step, but – unlike common belief– it does not end there. Speaking and especially knowing your audiences’ language enables you to guide their thought processes in the right direction.

Did you know, for example, that Japanese and Chinese people use classifiers to describe things? Classifiers are (in one sense of the word) a part of the noun that describes it nature (eg. holdable/graspable, location/site), and they are often used to group products together in retail displays. They influence the perceived similarity of two products as well as the order in which people recall products, as it is usually grouped around these classifiers. This enables you, as an advertiser, to combine products that are difficult or impossible to combine in an English-speaking environment, which opens up many new possibilities to influence the buying behavior through product grouping, product associations, and product display! 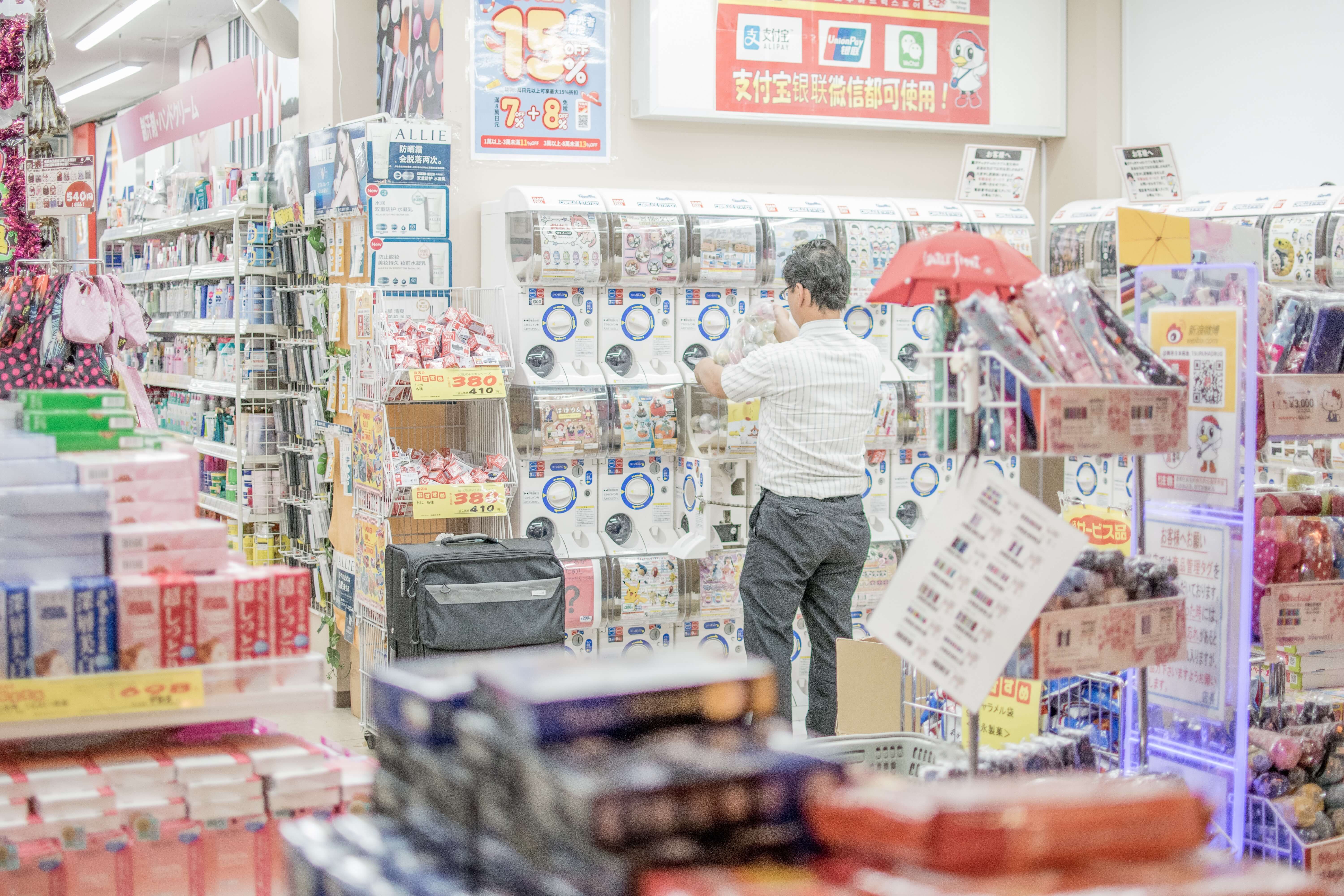 Does this sound a bit too elaborate for your first step abroad? How about we focus on the translation of your brand name then! If you want to use your brand name in a country that makes use of the Latin alphabet, then it often suffices to make sure that it is not a bad word nor one with negative connotations in said language. If planning to translate the brand name to make it more suitable for the new target audience, you should always employ a locally placed translator and/or marketing agency to support you – the process is quite straightforward (albeit not necessarily simple), and with a bit of market research you should be all set. However, when attempting to translate into languages that make use of a logographic writing system, there are three ways of tackling the task:

But as you may have guessed, this is an exceedingly difficult task that does not always result in a successful conclusion. This may sound less easy that we made it sound, but that’s just because we’re not done yet!

As a general rule of thumb you can say that semantic translations aren’t usually perceived as positively as the other two kinds of translations – probably because they are rather rare to find in the Asian marketplace. The question whether to choose a phonetic or phonetic-semantic translation can be answered in two ways, based on your competition in your new target market. If you will have to compete with a (somewhat) well-established non-local competitor, the best choice of option is to simply choose the same method of translation as said competitor. Research into this topic uncovered that people tend to prefer the option they are already familiar with in a specific product group. If you are entering an untouched market it is wise to consult with the designers of the packaging your product will come in. The question that needs to be asked is whether it would look better to have the English name features more prominently or the Chinese or Japanese one – if the former option looks better, you should go with a phonetically translated brand name. If the latter looks better – or if you decide not to feature the English brand name on the products’ package – the challenging task of finding a phonetic-semantic translation may prove to be most fruitful. Future buying behavior can consequently be influenced by past language experiences. If you do your research and act accordingly, this small fact can positively influence your target audience’s perception of you – the first step towards a change in their buying behavior!

As can be seen, language and its associations have an immense effect on consumers’ buying behavior. By speaking their native language you can make them feel comfortable and evoke more emotions, and by using the right words and translation methods you can open up new associations that could not be drawn in English. When translating marketing material, it truly is just as important to consider how you say something as it is to consider what you are planning to say.

Would you like to know more about this topic? Or do you require an expert’s help in the translation of marketing material into an Asian language? Contact us! We are always happy to help.