An insider's perspective of how to approach marketing translations

Translating your marketing content is a crucial step when entering a new market abroad. As a translation agency we are more than aware of this fact. If you address your new target audience in their own language, this increases the likelihood that they will buy from you. In our last article, we looked into the psychological reasons behind this behavior. This article, which is based on our own practices, aims to help you translate your marketing content correctly and appealingly.

Does this sound like the opposite of what we just said? Don’t worry, it’s not. Translation remains an invaluable component of international success. However, a mere translation is often not enough to appeal to the locals. Instead, it is necessary to adapt the content to the new audience. This can be done in three ways: 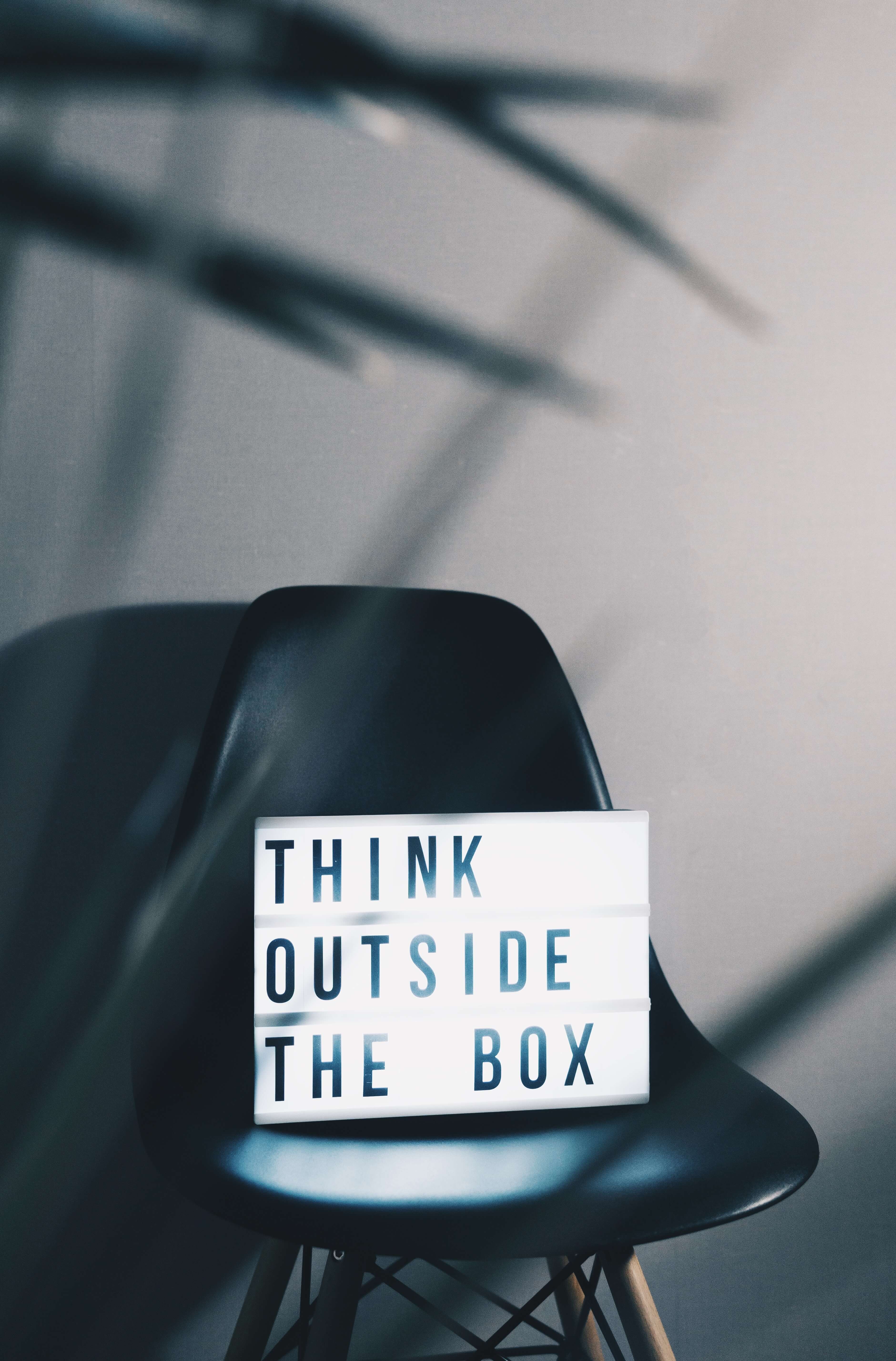 Localization is the adaptation of your original marketing content to the language and culture of your audience abroad. It is often used in the context of computer games in which the language is changed slightly to accommodate local dialects. But it can also be used anywhere else – think of Harry Potter! The first book in the famous series is titled differently in the UK and the US: Harry Potter and the Philosopher’s Stone (UK) and Harry Potter and the Sorcerer’s Stone (US). In this example, there was no need for a translation, but the name had to be localized to fit to the local audience.

Transcreation goes a step further. When a translator carries out a transcreation service, they keep the core message and style, but adapt it to suit the target audience. It’s easiest to imagine how transcreation works in the context of a TV or YouTube ad. For example, promoting your waterproof phone case in a beach context works well in Spain. But if you want to sell it in Scandinavia in winter, it may be a better idea to show someone in the cold pool of a sauna. In its written form, translators use their relevant cultural knowledge to produce an accurate transcreation. A transcreation is not a literal translation, and will deviate further from the original text than translation and localization processes. The translator has the freedom to find the most effective way of conveying the intent of the original message, and adapt it to the needs and expectations of the target audience.

Copywriting is as far from a traditional translation as you can imagine. It is used when the other methods are not an option, for whatever reason. Or it might be that your want to stay ahead of the game in terms of content creation. If you are targeting consumers in several countries and write blog articles for them, there are certain local events or national days that you want to address in each region that are unimportant to your other target audiences. Hiring a copywriter to write about this is usually the best solution, as they will know exactly what to say and how to say it.

No matter what method of bringing your message across you choose, you need to ensure that the language is appropriate for the target audience. While this sounds obvious, there are plenty of examples of international market entries that (almost) went wrong because of poor word choice. Just think of the Mazda Laputa and Mitsubishi Pajero in Spain, the Honda Fitta in Scandinavia, and the Ascari KZ1-R in Germany. Why some of these car names should not be used in certain countries may be quite apparent, but choosing the correct word can be quite a challenge. In Germany, a commonly used word for “getting rid of junk” is “entrümpeln”. It is used in everyday language and even in daytime TV programmes. That means it’s a safe word to use, correct? Well, no. Not when you are trying to reach a highly political left-wing target audience. The word “entrümpeln” was coined in the 1930s by the Nazis telling Germans to get rid of the flammable junk in their attics to prepare for potential air raids. This origin of this word is widely unknown in Germany, and it has been used so commonly that it has lost its historical connection. However, it is a word that occasionally pops up as a “Nazi word” on left-wing social media posts, and should therefore probably be avoided when attempting to reach this audience. While nobody seems to have a real issue with the word, your target audience may think that you should have known its historical connotations. This example illustrates why it is important to work with a local translator who knows the target audience and social customs just as thoroughly as they know the language.

Marketing content often makes use of current trends, ideas, or events. Because of the existence of the internet, one tends to assume that these events have a global reach. And that can be the case! But it is not always so. It is therefore important to check the local knowledge of or the engagement in these things. And beware: Young people are naturally much more likely to hear about them than other age groups. But still, a PSA about Tide Pods or a Black Friday Sale may not have the same effect or cause the same level of hype in Greece as it would in the US. This also relates to fashion. Even the neighboring countries the Netherlands and Germany do not have the same fashion trend: While young, female adults in Groningen are currently often seen wearing flared trousers, the same demographic group in a German city less than two hours away from Groningen is wearing black leggings and jeans jackets right now. Because of this variety in trends, ideas and events, it is necessary to make an effort to be relevant to your target audience.

4. Use the correct units of measurements

When you present your product to your target audience, you want them to understand it. They need to the right idea of what it is, what it does, what it looks like, and how to use it. That’s why it’s highly important to use the correct units of measurement! For example, in most of Europe, the metric system is the standard. However, the US still widely uses the imperial system. But this problem goes beyond meters vs feet: it also affects fashion. Shoes sizes are all measured using different systems between the UK, the US, and mainland Europe.

The consequences of using the wrong form of measurement can be pretty mild. For example, six-inch Subway sandwiches are described as 15 cm sandwiches in Germany, which doesn’t seem like a big deal. However, if your heavy machinery is based on measurements in anything but the metric system in Europe, accidents are bound to happen.

As you can see, there are quite a few things that need to be considered when translating marketing content. And this is only the tip of the iceberg. If you would like to know more about this topic, or if you are in need of an experienced translation agency, feel free to contact us! We would be more than happy to support you in your international ambitions.

21 February 2021 Celebrating International Mother Language Day
5 February 2021 Get with the lingo: A cheatsheet for the translation industry
21 January 2021 This is how you master your software localization