Why a literal translation may ruin your joke

Why a literal translation may ruin your joke

Telling a joke to a friend is easy. Telling one to your business partner may prove to be a bit of a challenge. And directly translating a joke into a different language may ruin it completely.

But that doesn’t mean it’s impossible to tell a joke in a different language. As long as you accept that it’s going to be tricky. Now more than ever, humour plays a key role in human connection, and in building long-lasting relationships. So let’s unpack why your international colleagues do not always laugh at your hilarious jokes – despite your best efforts.

Of course, the language in and of itself may be the main issue – especially when dealing with a word joke. Try translating the following classic joke into another language:

It is nearly impossible. While this joke uses rather basic vocabulary that your international audience might understand, this isn’t always the case. Some word jokes rely on specific vocabulary, which is tricky to understand even for advanced English speakers. After all, it’s often the fact that it takes a second for a word joke to “click” that makes it effective in the first place. But if the penny never drops, well, that’s just awkward. No one wants to have to explain a joke. That’s why important to keep in mind the the range of one’s vocabulary in another language before you enter the word joke territory.

But even if this is not an issue, the different sentence structure (or in some cases even the gender of the article before the noun) may give away the joke too far in advance, ruining it before you can even get to the punchline.

But all jokes aside: this is, in fact, a major issue many companies face when trying to translate their slogans and marketing material. A famous example is Haribo, whose original German slogan is:

In Dutch, this slogan turns into:

Literal translation: Haribo makes children happy, and grown-ups belong to that (this group) as well.

And you may be well-familiar with the English version:

“Kids and grown-ups love it so, the happy world of Haribo!”

Now, while this was not actually a joke, this is a nice real-life example of how difficult it can be to directly translate a catchy phrase. In Germany, gummy bears make people happy, in the Netherlands adults are just big children, and in English-speaking countries Haribo is beloved. In each language, the meaning of the slogan was changed slightly in order to accommodate for the desired rhyme and the melody that come with it. This process is called transcreation: a creative translation that follows the style and function of the original text, but is adapted to suit the target language and audience. This process can be crucial when translating marketing material – including jokes and puns, of course! 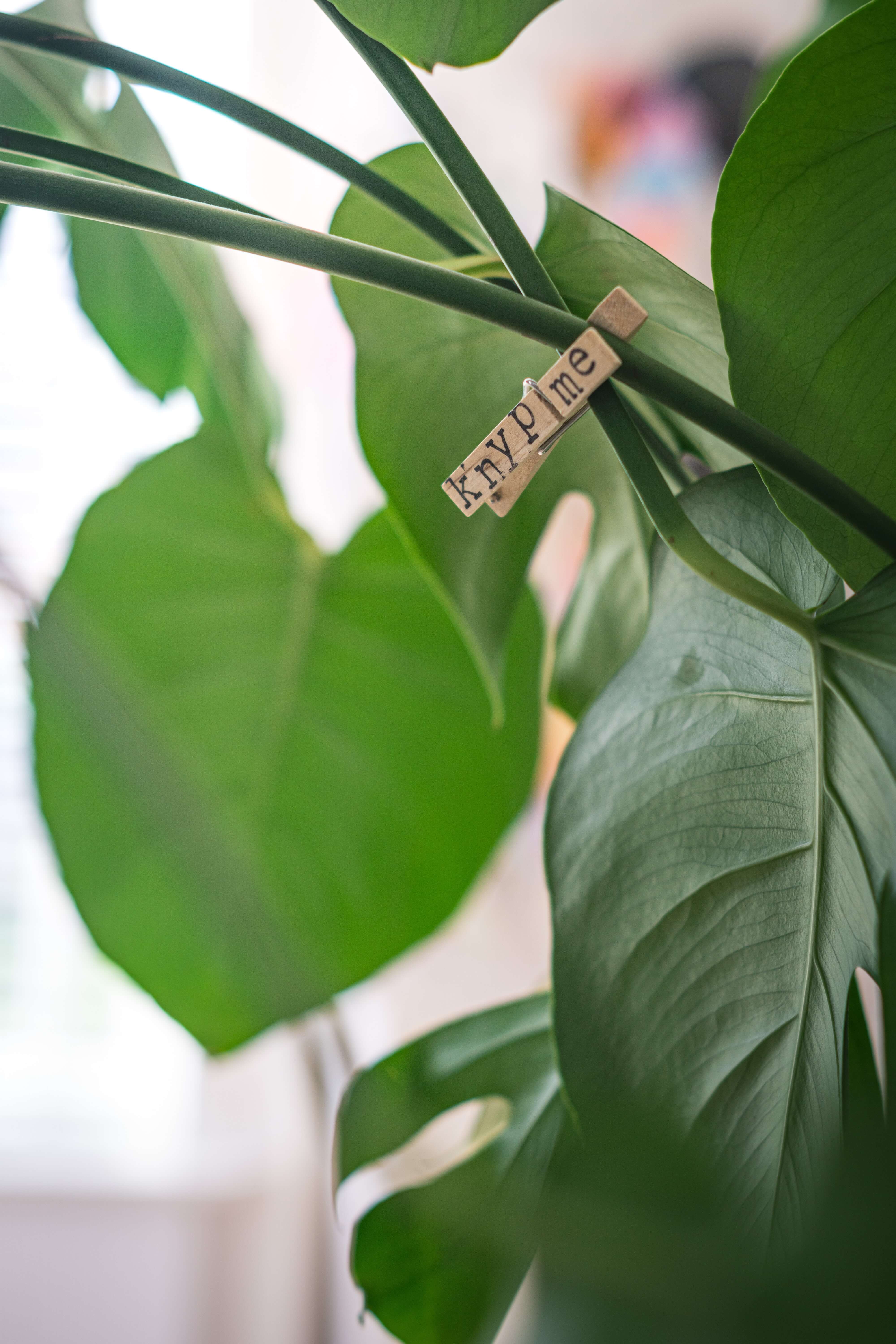 The word choice, meaning and pronunciation are not the only reasons why a literally translated joke may not land. Often, the cultural connotations or expectations play a role. For example:

Bike theft is such a common occurrence in the Netherlands that many jokes revolve around this topic. But it can get even more niche than that. Many Dutch people are quite amused by a 2017-2018 Global Competitiveness Index on the Quality of road infrastructure published by the WEF. This compares the quality of roads in 137 countries, including the Netherlands’ neighboring country Belgium and African countries – some of which ranked higher on this list than Belgium. Wondering why this is funny? So is everyone who’s not from the Netherlands!

Germans tend to joke about the fact that their chancellor Angela Merkel was enjoying a trip to the sauna when the Berlin wall fell in 1989. They also deny the existence of entire cities, and often argue that Bavaria barely belongs to Germany, despite the fact that most stereotypical views of the Germans are rooted in the Bavarian culture.

In the UK, a considerable number of jokes can be heard about the immortality of Queen Elizabeth II, and the description of a subreddit called “British Problems”, which has almost 500.000 members, literally reads as: “Tea went cold”.

But despite all these differences, there are also some similarities in the joke-culture of many countries. Interestingly, the French and Germans both have their own version of little Johnny, a character used is (often rude) joke in English. In German, a character called Fritzchen is often at the center of (kids’) jokes, whereas the French prefer to talk about Blague de Toto. The kind of humor used in these jokes is quite similar, and so are the three characters.

Even if a joke is not rooted in a historical local event, the influence of the culture one grew up in is undeniable. This can lead to situations where you might tell a new colleague your very best joke to break the ice – only to be met with utter silence and confused faces.

The British humor is famously dry, filled with irony and self-deprecating comments. Spanish people tend to enjoy suggestive or cheeky jokes. Japanese jokes are often seen as silly (and rather difficult to understand by foreigners!). The Dutch like to be provocative and not always politically correct. And the Germans – well, they simply do not have a sense of humor, so there is nothing to analyze there.

There are many reasons why it is difficult to translate a joke into another language. They often need to be adapted to cater to the expectations of the local target audience – a process that requires thorough knowledge of the target audience’s language and culture. When visiting another country and interacting with locals, it is often enough to be aware of the local customs and potential humor-taboos. When translating marketing material, however, it is crucial to go the extra mile. You have to ensure that an experienced native speaker has double-checked the material before it is published in another country. Because you might want your audience to laugh, but not for the wrong reasons. 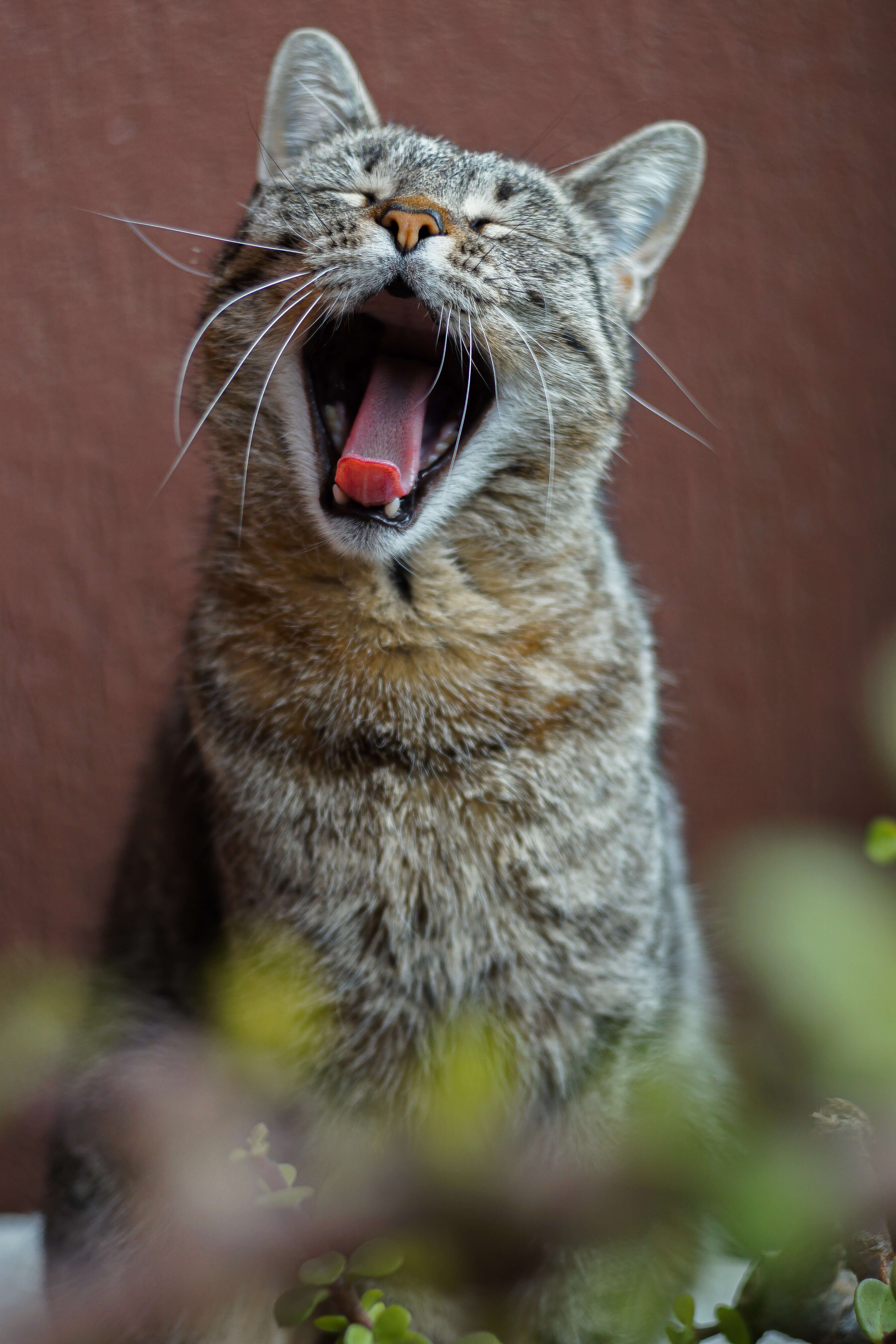 Most puns and word jokes don’t translate well. However, every now and then a miracle happens and a joke is found that works across languages. Take this one for example:

English: Where do cats go when they die? Purrgatory.

Would you like us to help you with the translation of your humorous marketing content? Or are you just interested in further information about the difficulties of translating marketing communication material? Then do not hesitate to contact us!